A Message From An Anonymous Awakened Former Democrat 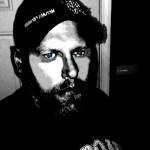 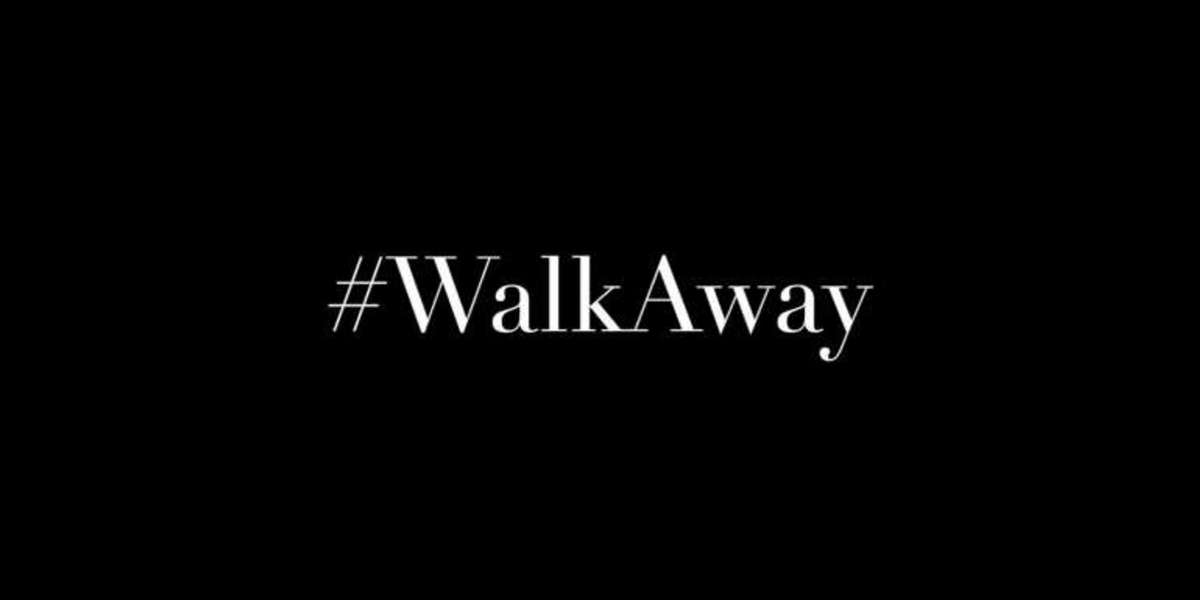 I just have a few questions for you. I already know you don't like President Trump, that's a given. How about the division of America? Do you really blame Trump for that?

I just have a few questions for you. I already know you don't like President Trump, that's a given. How about the division of America? Do you really blame Trump for that?

How about when NONE of the DEMOCRATS showed up for his inauguration? Don't you think that started the division? He hadn't even been president yet, and EXCEPT for Clinton and Obama, not one democrat showed up....Is that when Trump divided America? Can you imagine if the REPUBLICANS didn't show up for Obama's inauguration because they lost??? Can you even start to imagine what would have happened?

How about when 19 minutes after Trump was inaugurated, the Washington Post declared the IMPEACHMENT CAMPAIGN has STARTED? Was that when Trump divided America?

How about when Nancy Pelosi ripped up Trump's state of the union right in front of the world, showing complete disrespect for the President of the United States? Did that bring the country together and is THAT when Trump divided America?

How about when America had to endure, 3 years and over 30 million dollars spent on trying to PROVE that Trump only won because of RUSSIAN COLLUSION and NOT because America voted him in and 17 democrats did EVERYTHING in their power to PROVE that there was Russian Collusion...and came up with ZERO...?

Was THAT when Trump divided America?

I can't even start to go over the NEGATIVE PRESS he's received since his surprise win...

Remember, the DONORS, the likes Bloomberg, who gave 27 million, Tom Steyer who gave 17 million, George Soros who gave 9 million and MANY MORE that gave MULTI-MILLIONS to Hillary, wanted a return on their investment...

Do you really think that donors give MILLIONS UPON MILLIONS just because they love Hillary?

NO, these weren't campaign donations, they were INVESTMENTS into what HILLARY had promised them when she became president....

They were so sure she would win and they would be SHOWERED with HUGE RETURNS, and when it didn't happen and they LOST all those millions, they went all out to TAKE TRUMP out of OFFICE by any means possible.

DID YOU KNOW that 90% of the Mainstream media and the corporations that own them, are owned by or run by BIG DEMOCRAT DONORS? You can verify all of that for yourselves...I did.

Since the moment Trump won, even before he was inaugurated, the mainstream media's reporting was 92% negative on Trump, do you know why? It was those big donors that lost their dream of MILLIONS of dollars, on their returns that they were going to receive when Hillary was president and they weren't going to take that loss lightly...They needed to PUNISH TRUMP and those that VOTED HIM IN. I've said this since the night he was elected, "There is NOTHING the left won't do to take down our President”, our country and us, no low they won't go to, to get their power back", and sadly, we have seen this every single day since his election.

Let me ask you this...Have you ever listened to Trump or appreciated any accomplishment or campaign promises he's kept, have you ever gone to one of his rallies or have you just closed your mind to ANYTHING he does?

Please ask yourselves the following questions, if you dare...

Let me also ask you this...Why do you think there are so many people tearing down statues, our burning flag, beating up police officers, disrespecting our founders and hating our country?

It comes straight from our SCHOOLS that have slowly been tearing down our history...

If there is a teacher out there, please tell me the following:

Let me ask you this as well. Can a student speak up when he/she disagrees with a teacher when they say that Trump is a horrible president or the electoral college has to be eliminated? I don't think so?

Well, I know a student that actually happened to...When the teacher said the electoral college had to be eliminated because Hillary lost, he disagreed stated the reason that it should stay, and she ripped him apart and gave the entire class a five hour test, and stated it was because he DARED to disagree with her.

Is that happening in your schools? I'm only asking questions. I'd like your answers. President Trump and his entire family has been vilified, demeaned and disrespected, for one reason and one reason only...HE WON!!

Have you noticed the DEMOCRATS only throw tantrums and OBJECT to everything he does and have NEVER ONCE gotten behind him to make America the best it can be? WHY? They can't afford to get behind him. He would WIN AGAIN, and they can't let that happen. If he wins again, the Democrat party will be destroyed and they know it.

Did you notice that the "CAGES" the left claimed that Trump built to put Illegal children in, WERE BUILT BY OBAMA for the very purpose of PUTTING ILLEGAL CHILDREN IN? Was THAT all over the news when Obama did it? The very same "CAGES"...but the media was silent!!

How about when Trump commuted Roger Stone's sentence, and was DEMONIZED 24/7 but NOT A WORD when Obama commuted 1715 inmates, which included 330 that he granted on his last day in office. DID WE EVEN HEAR one WORD about it? Were there reporters even reporting it...NO! Just look at the difference in the reporting. By the way, since Trump's been in office he's commuted 10 people...compare that to Obama...Is that reporting fair? How about when Biden and Obama allowed the H1N1, the SWINE FLU, to INFECT MILLIONS of Americans before declaring it a health emergency.

Was the press losing it's minds and calling it the OBAMAFLU AND BLAMING OBAMA and BIDEN for the spread? No, SILENCE!

Compare this to the NEGATIVE COVERAGE that Trump got when, he immediately halted travel from China when, in February, Nancy Pelosi went to Chinatown and said come on down, or when DeBlasio, in March, said ride the subways and go to broadway...BUT those same people are blaming Trump for the spread of coronavirus.

A COUPLE OF FINAL QUESTIONS

What have the DEMOCRATS done to help make America the best, to get behind a president that works tirelessly to care about WE THE PEOPLE instead of using us as political pawns?

What have the democrats done for people of color EXCEPT for GIVING ILLEGALS more rights than citizens and having us pay for it?

JUST imagine what this country could accomplish if the Democrats worked with him on the economy, the coronavirus, the inner cities where he's created opportunity zones, job training etc.

When Trump tried to get school choice for inner-city students they ran Betsy Devoss out!! The dems running those innercity schools wanted no part of school choice.

Have you ever wondered why cities that have the MOST HOMELESS, the MOST CRIME, the most MURDERS, the worst INNER CITY schools, ARE ALL RUN BY DEMOCRATS???

If you haven't started asking yourselves those questions, maybe you should. As I said, my entire family used to be democrats, but NOT ONE will ever vote for a democrat again. They’ve asked themselves the same questions and the answer was clear.

I'm not looking for debates on this. I'm a Christian, and will not support the Democrats in Nov. 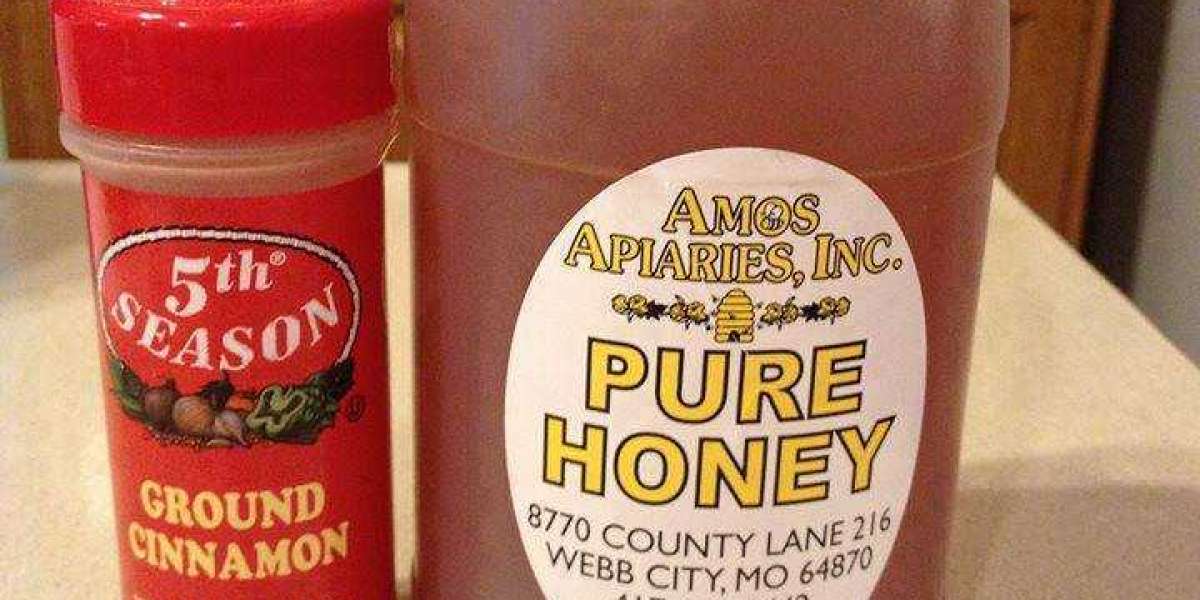 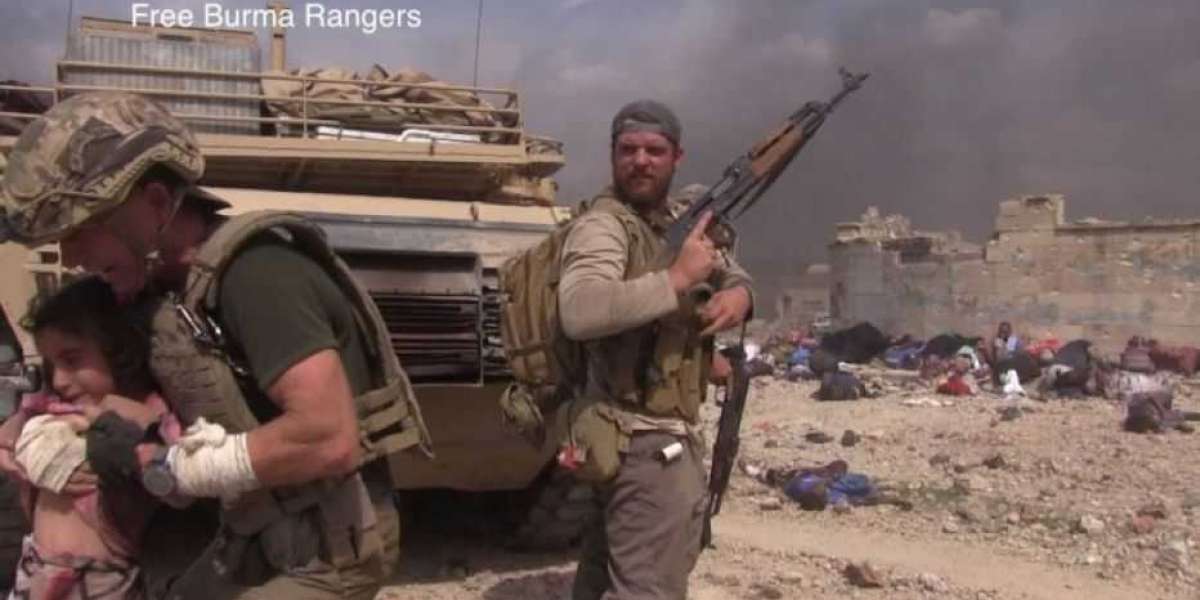 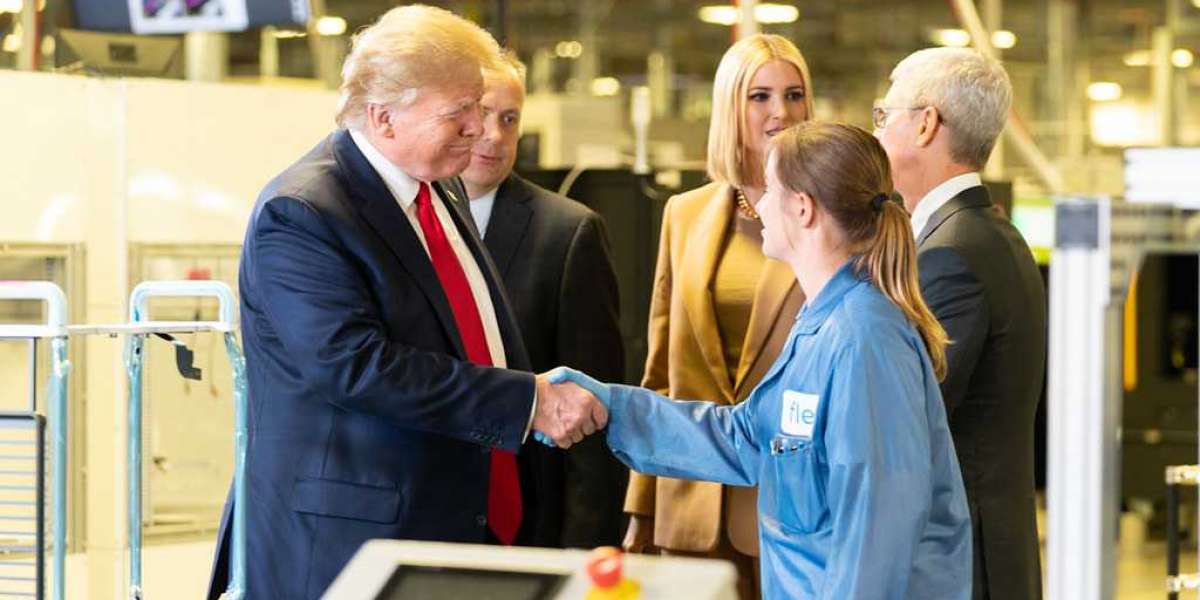 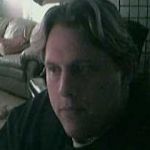 It's nice to see reasonable-minded liberal democrats leaving the party. The American Democrat party has failed them. It is now the party of anarchists and marxists terrorists.