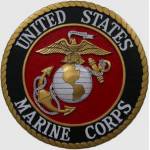 The chatter I'm hearing is there's a reckoning coming...and soon....before November. The military has been busy since President Trump's December 2017 EO. The military does not recognize biden. The National Guard takes orders from President Trump. Space Force wasn't about outer space, but 'digital space'. The two Marines behind biden during his hitler 'MAGA IS A THREAT TO OUR 'DEMOCRACY" speech were sending a signal. They were not standing in either an 'at ease' or a 'parade rest' position. President Trump's been also sending 'signals' at his rallies. The dems have no clue. The 💩is about to hit the proverbial fan. 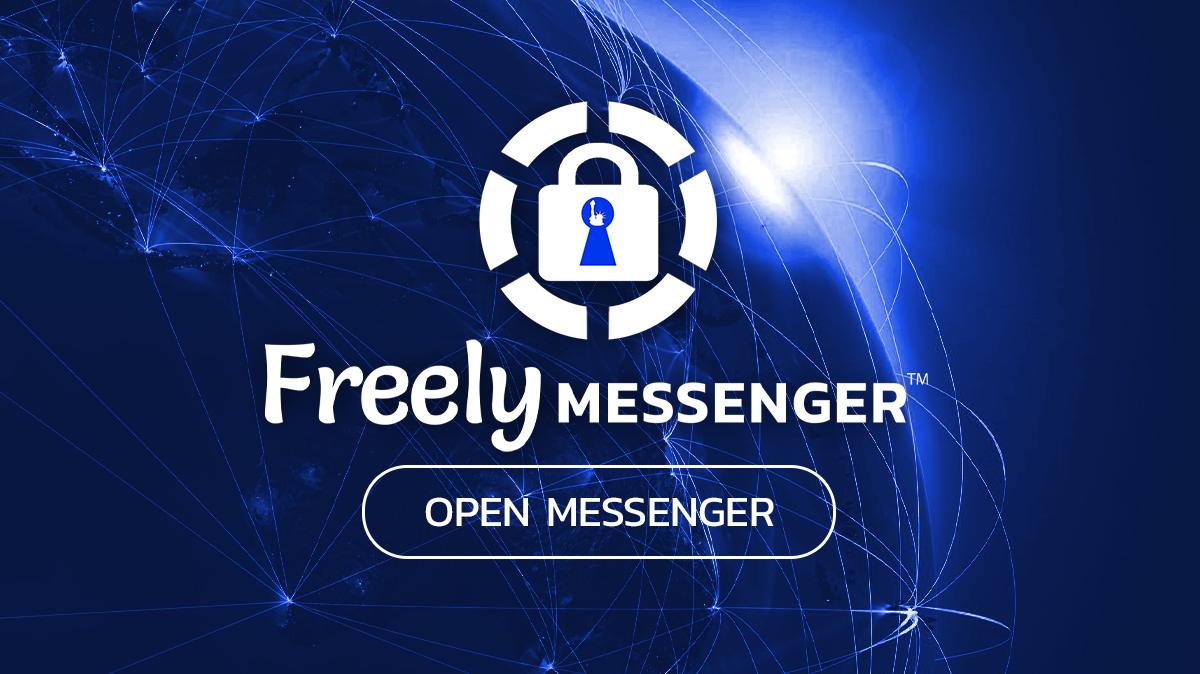 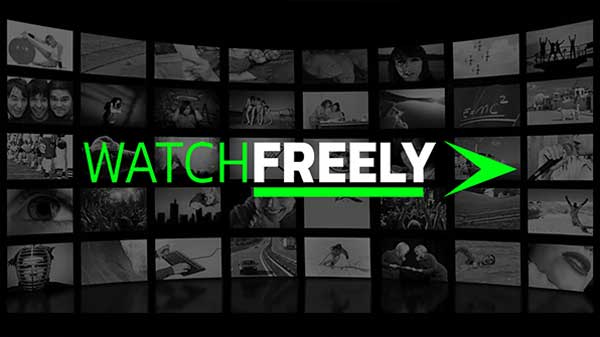 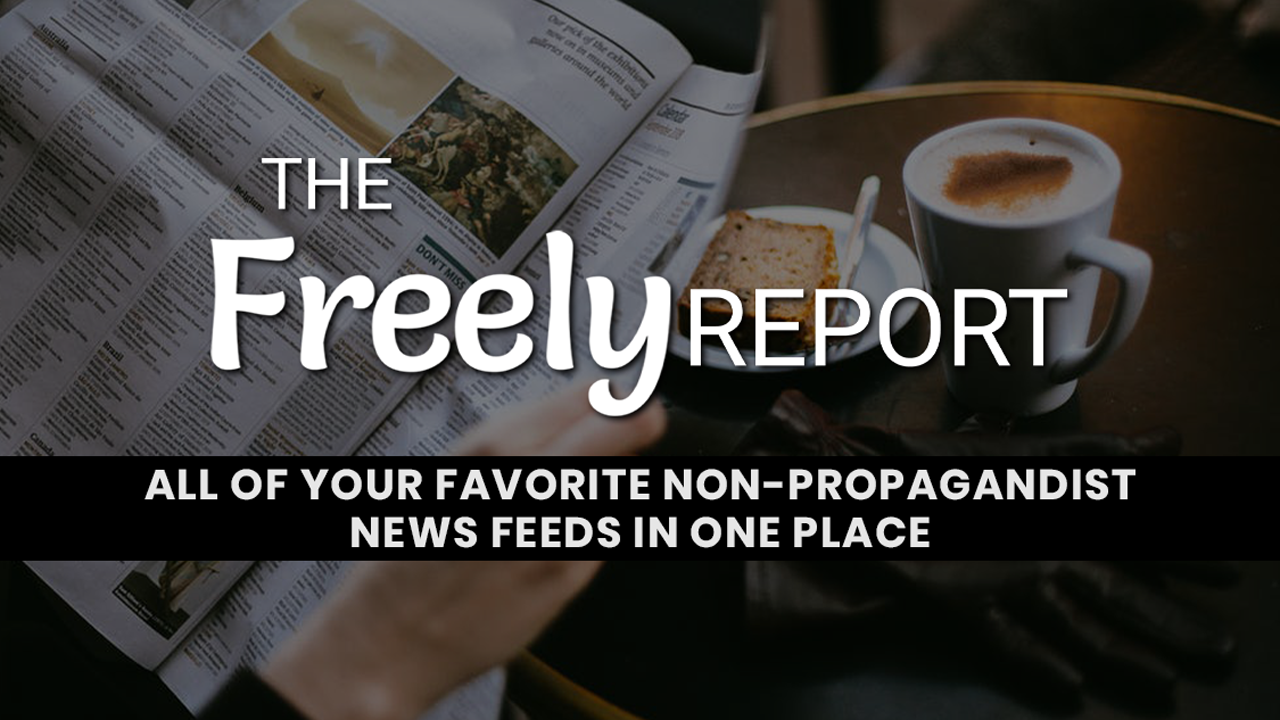 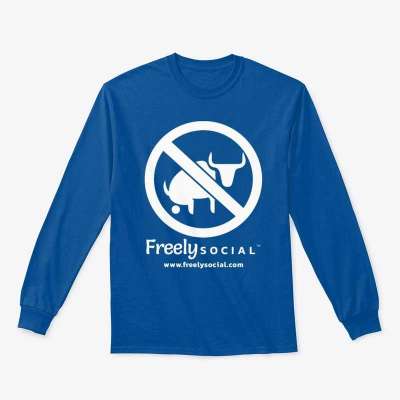 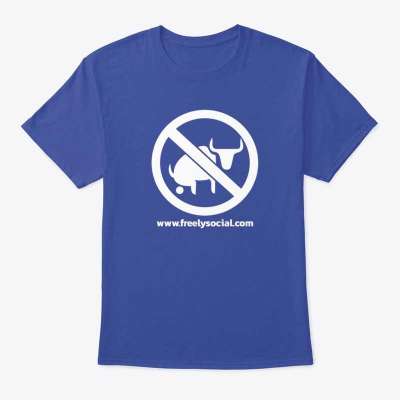 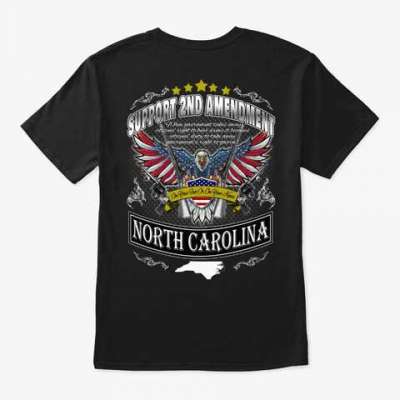 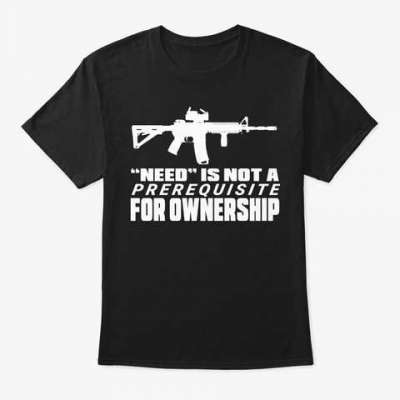 "NEED" Is Not A Prerequisite To Own Tee